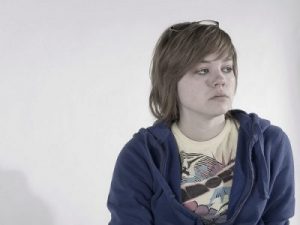 Three weeks into the school year, the Granite School District in Utah is seeing a surge in cyberbullying.

“It’s used as a way to gossip or slander or cyberbully other students,” Horsley said.

Students message the anonymous account, spilling gossip and rumors, only to have those posts screenshot and shared with anyone who is following the account.

Administrators in the Granite School District are taking the accounts seriously, doing everything they can to track down the creators.

“They’re anonymous accounts, and so it’s difficult oftentimes for us to trace who that is. We do have some cyber sleuths who have the ability to kind of peel back some of the layers and sometimes identify those students, but oftentimes we’re not able to,” Horsley said.

They can only get law enforcement involved to trace an IP address if there is a credible threat to student safety. Horsley said the posts haven’t been criminal, just mean.

Read another article about cyberbullying on Instagram in “Teens Are Being Bullied ‘Constantly’ on Instagram” published in The Atlantic.