How Stereotypes in Movies and on TV Impact Kids’ Development [downloadable] 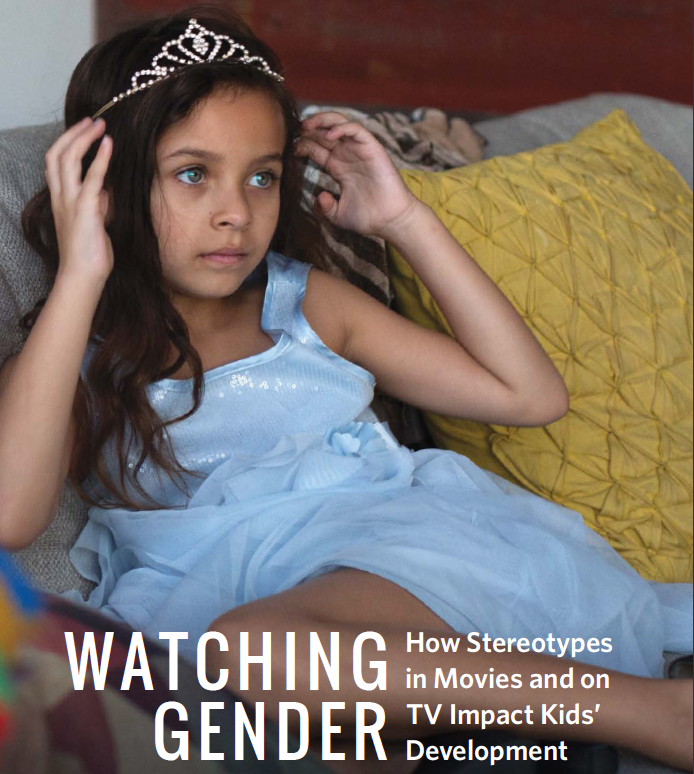 A new Common Sense Media study shows that learning gender roles from movies and TV shows has real consequences on kids’ self-esteem, relationships, and even their future careers.

The Common Sense Media report, Watching Gender: How Stereotypes in Movies and on TV Impact Kids’ Development analyzes more than 150 articles, interviews, books, and other social-scientific research and finds that gender stereotypes in movies and on TV shows are widespread and very influential — teaching children what the culture expects of boys and girls. According to the report, a lifetime of viewing stereotypical media becomes so ingrained it can ultimately affect kids’ career choices, self-worth, relationships, and ability to achieve their full potential.

Download the 19-page report to learn more about this research,  and read this Common Sense Media blog post for recommendations on actions parents can take to counteract gender stereotypes.

Do you have concerns about your child? We invite you to call our Care Coordinators at 650.688.3625 or email us at careteam@chconline.org to set up an initial Parent Consultation appointment.