Rising Depression and Hypertension in U.S. Millennials May Undercut Their Economic Potential [downloadable] 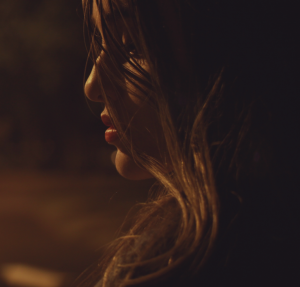 More millennials in the U.S. are suffering from chronic health problems, potentially restraining the lifetime economic potential of a generation of young adults.

A spike in conditions like depression, hypertension, and high cholesterol among younger people could increase health-care costs and lower incomes in coming years, according to a report  from the Blue Cross Blue Shield Association, a federation of 36 independent companies that together provide coverage for 1 in 3 Americans.

Between 2014 and 2017, rates of depression among millennials surged by 31%, while hyperactivity rose 29% and hypertension increased 16%, according to the report. High cholesterol and tobacco-use disorder also increased.

Without change, the effects of those trends could be game-changing for the U.S. and its economy, the report warned. Health-care costs in the U.S. are already high and climbing, on track to make up nearly 20% of gross domestic product in coming years.

It’s likely that a tough economy has played a role in millennial health, since the group entered the workforce in the middle of the 2008 financial crisis and is grappling with burdensome student-debt loads, said Mark Zandi, chief economist for Moody’s Analytics, which prepared the report using Blue Cross Blue Shield data. Zandi called it a self-reinforcing dynamic and “vicious cycle” that needs to be disrupted.

Excerpted from “Rising Depression and Hypertension in U.S. Millennials May Undercut Their Economic Potential” in Fortune. Read the full article.