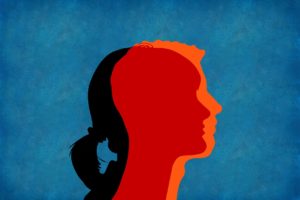 “Our study found that gender nonconformity was associated with feeling sad and hopeless, as well as suicidal thoughts and/or behaviors,” said study co-author Michelle Johns, a scientist at the Division of Adolescent and School Health at the Centers for Disease Control and Prevention in Atlanta.

Gender nonconformity is increasingly also being tied to negative health outcomes, which may be related to stress from exposure to prejudice, discrimination, harassment and violence, researchers note. Less is known, however, about the ways that gender nonconformity may shape health in adolescence.

For the current study, researchers examined survey data collected from 6,082 high school students in three large urban districts — two in California and one in Florida. Overall, about one in five students described themselves as either equally masculine and feminine, as females who were more masculine, or as males who were more feminine.