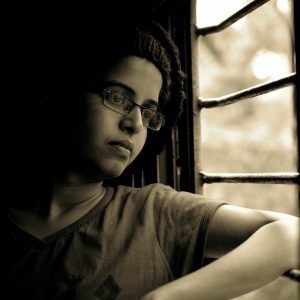 Most American teenagers say they view anxiety and depression as a major problem in the communities where they live, a new Pew study indicates.

The study found that 70 percent of teens view the mental health concerns as a major problem, while 26 percent believe they’re a minor problem and 4 percent say they’re not a problem.

The polling organization asked 920 Americans between the ages of 13 and 17 about their concerns on eight topics. After anxiety and depression, they viewed bullying as the biggest problem in their communities, with 55 percent seeing it as a major problem, 35 percent a minor problem and 10 percent not a problem.

More information on this study is available from the Pew Research Center, a nonpartisan fact tank that informs the public about the issues, attitudes and trends shaping the world. It conducts public opinion polling, demographic research, media content analysis and other empirical social science research.